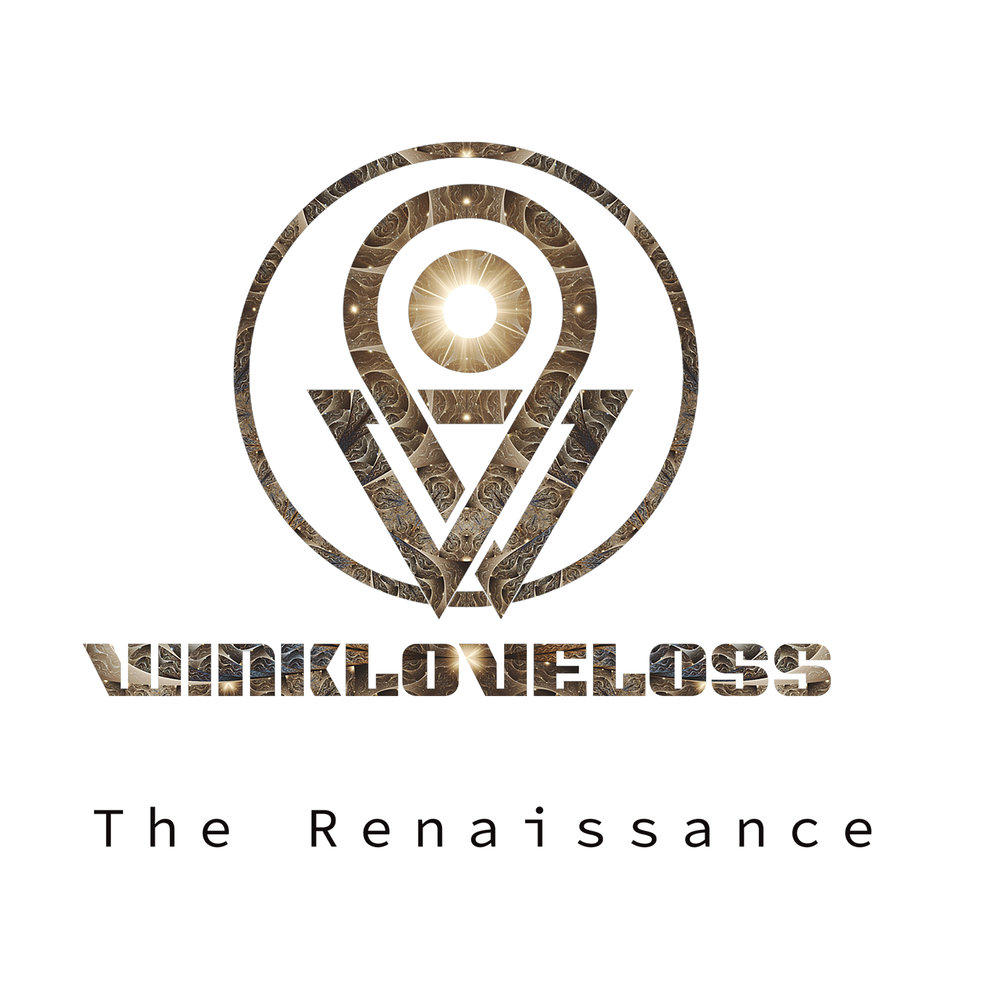 Mojo Mayne was signed to a distribution deal with Bungalo Records/UMGD in 2018. Now, as an independent artist, he also offers an upcoming album along with his band WinkLoveLoss. Mayne has had a big amount of success already in radio NACC Weighted (#276) and Unweighted (#184) charts, Hip Hop Top 30 charts (#10) and Billboard Hot Singles sales charts (#12) in 2017. You are able to follow Mojo Mayne and WinkLoveLoss on Facebook for news and updates. Pay attention to Mojo Mayne’s music on Spotify.

Mojo grew up, and was raised in Augusta and Atlanta, GA. After high school, he moved to Iowa, away from his stepdad’s hurtful behavior. Mojo’s music is described as fresh, and explosive. Mojo Mayne- an independent creative force- is building up to no surprise to some, and an immediate breath of fresh air to others. He is dynamic, and instinctively engaging. His music transposes what his past has taught him, and he displays it in the present over catchy beats, smooth hooks, original lyrics coupled with a distinct sound. This is no means gangsta music; its a reflection of a man who has been through tragedy such as one of his sisters being murdered among other hardships. Mojo’s Mayne’s hardships have only strengthened him. Mojo Mayne’s character is built off faith, humbleness, and fortitude, and his music celebrates that!
Mojo’s musical influences are as diverse as his tastes in music, running a variety from rock, to country, rap, r&b, jazz, reggae and hip hop.

An infusion of musical blends that breathe fresh life into one another. I envision music soaring to the forefront of our lives, taking a backseat to all the violence, hate and negativity. Going to shows where musical transformation is everything.