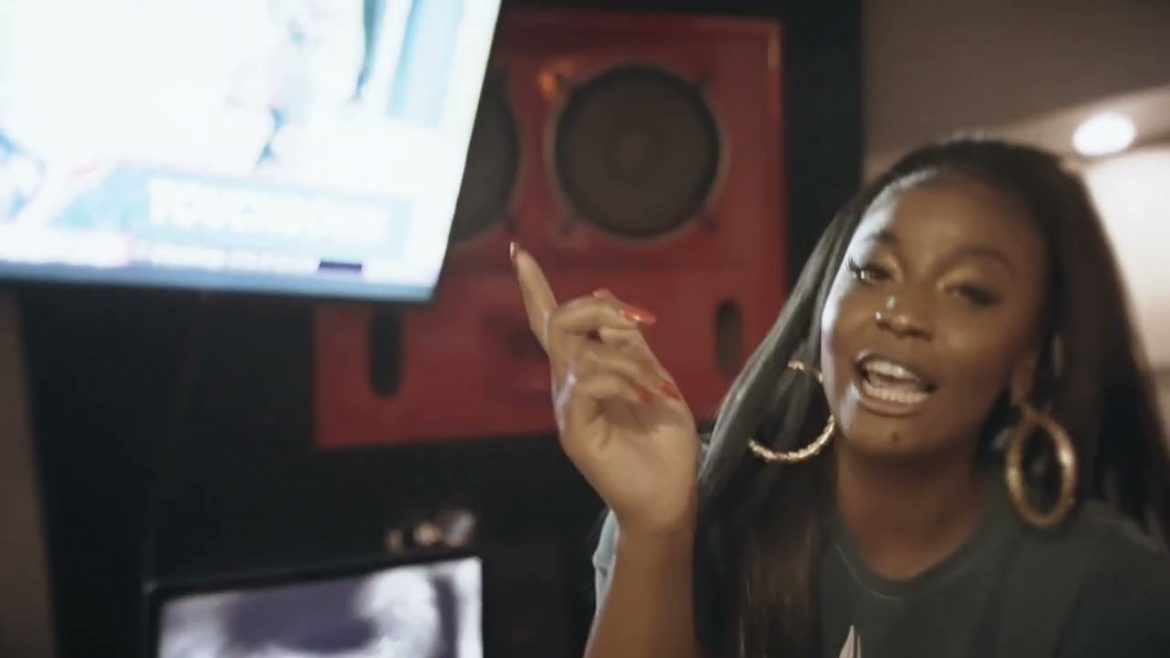 “IKONIC Dawn of IKONS” – the first all female Hip-hop label documentary presented by SONY AMG. This exciting new production is based in Atlanta and focuses on Harlem music producer, Eleven, and several powerhouse female artists including Pretty Lyon, Chloe Cartel, and Zha Zha Galore. Having received Grammy and American Music Award nominations, it is clear that Eleven Ego Crusher has an unmatched eye for raw talent, and that he also has the music business savvy to help the artists that he works with succeed.

View the Official Trailer for “IKONIC Dawn of IKONS” now on YouTube:

The official “IKONIC Dawn of IKONS” documentary will give an honest, inside-look into the different challenges that artists within the music industry face – whilst featuring some of the most dynamic and versatile female Hip-hop artists in the game. In just a short time since it’s release, the “IKONIC Dawn of IKONS” trailer is already receiving has an immensely positive reception from fans and viewers worldwide! 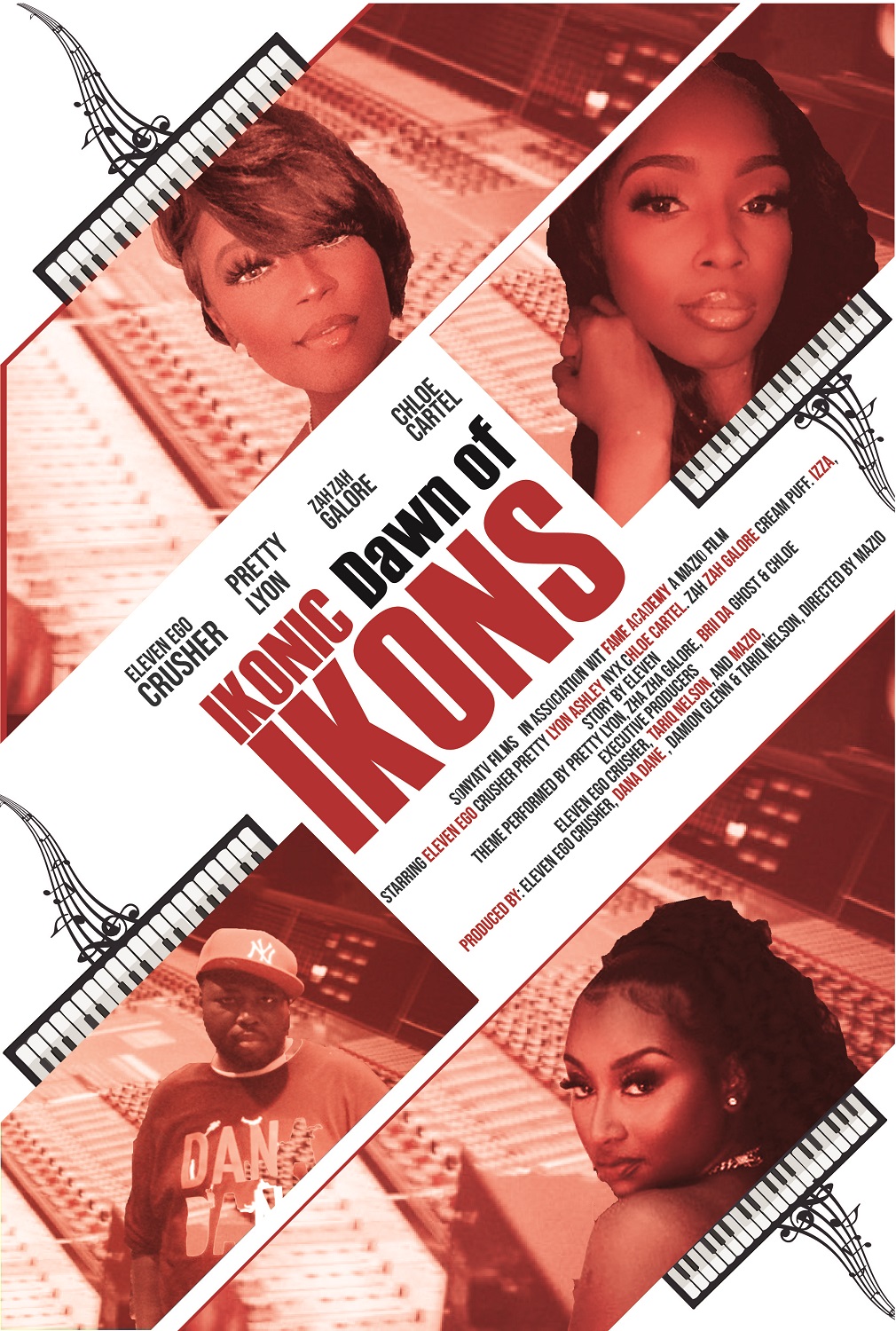